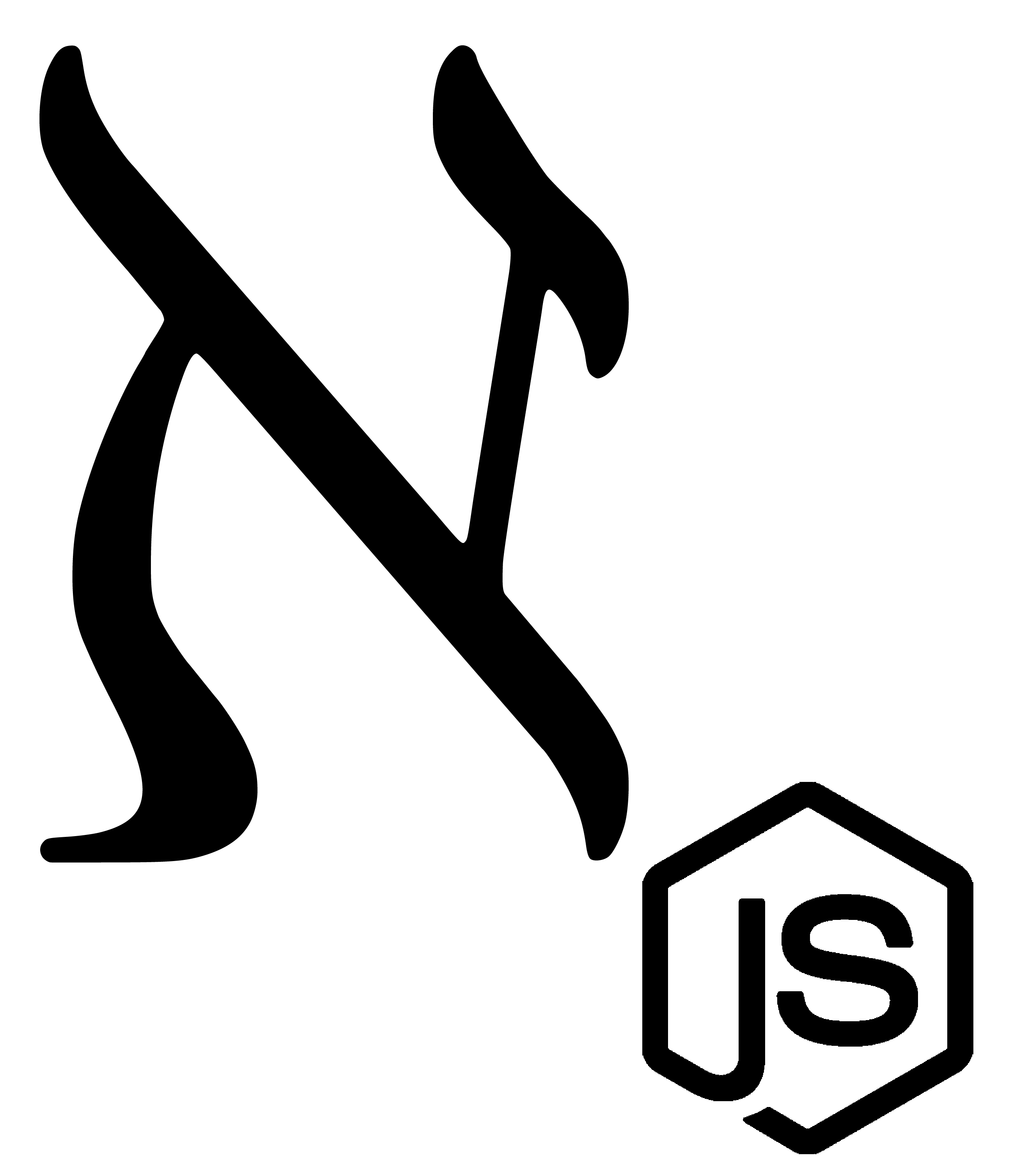 Inching Toward Dev/Prod Parity with Containerization

A few months ago, I moved 1,000 miles from home to the Pacific Northwest. I’ve plotted my escape from the sweltering Mojave Desert for close to a decade, so the migration felt like a victory lap of sorts.

With the new location came a new job, which exposed me to new methods for solving old problems.

Some of those methods inspired deep dives that thrusted me into foreign waters (hence the blog hiatus 😉). Among the detours include:

But I’d prefer to discuss a different experiment. Specifically, conversations with colleagues have nudged me toward considering containerization over dev servers and/or serverless deployments.

Why I’m entertaining the idea:

Let’s unpack these benefits a bit.

In recent years, I’ve gone almost exclusively serverless for projects. It’s been efficient given the quick app-to-deployment pipeline and lack of server maintenance.

I’ve also stuck to serverless since my initial investigation of scaling Docker in 2017 found it to involve more manual toil than I was willing to invest. (Well, on AWS, anyway, which was the cloud provider for my work at the time.)

In the vast, expansive future of 2019, this is no longer the case.

Management solutions like Kubernetes leverage the power of containerization—which enables developers to strictly define the components that constitute their applications—to manage all networking and infrastructure concerns in a concise, declarative way.

This added level of control imbues developers with confidence in their services due to dev/prod parity.

The idea is that, in development, you’re running a dev server that’s running on your laptop’s operating system. Whether that be MacOS, Windows, or a Linux flavor, it’s probably not the exact same OS on the server that’ll eventually host your app. That’s another variable to consider when troubleshooting bugs encountered on the service.

Even if the OS is the same, perhaps you’re making assumptions about what’s already installed on the server, or certain environment variables that are already set on your machine.

Containerization seeks to reduce this problem space. With all dependencies, commands, and environment workflows detailed in a Dockerfile, the Docker daemon can pull from common repositories and run identical versions of services on local dev machines and production servers alike.

After experimenting with different defaults on a few projects, I’ve formulated some opinions and generated a template for future projects.

If you’d like to skip the explanation, you can see the finished repo here.

Alright, let’s jump into it!

First, here’s the tree structure for the project:

As you can see, it’s a bare-bones starting point with only a few files. To get a better sense of the project, we’ll examine three in particular.

If you’ve used Docker before, the above should look like a typical NodeJS-based deployment. We copy files, install our dependencies, and specify the command to start the server.

Next, we create a file that configures how we’ll develop locally.

The docker-compose.yml file’s purpose in this project is to run the development server alongside a testing server in watch mode. This way, I’m alerted of breaking changes instantaneously.

The full documentation for the YAML file’s syntax is available here, but a few call-outs are:

Note: Againn, this file is specific to my development workflow. If I were to deploy this service, I’d do so as a single-node Kubernetes cluster or as a standalone container hosted on a virtual box through a cloud provider. For that reason, only the Dockerfile would be used.

For the final piece, we’ll take a look at the package.json scripts that make these pieces come together:

Of the three commands listed, dev is the most interesting. In it, we run the TypeScript compiler to build our project, then spin up our docker-comopse project (the dev and test servers). The start command is what the dev server will run, which just launches a server via the awesome nodemon library. Obviously, test runs our Jest test suite.

With just three simple files, my development and production workflows are clearly defined. No lambda-specific function signatures or boilerplate means I can switch cloud providers overnight and be back in business within hours. Not bad!

This repo is admittedly less bulletproof than previous efforts. That’s the beauty of development—there’s always more to learn.

Go ahead and build your own starter kit to streamline your devops story. When considering next steps, include the following resources:

As always, thanks for reading!

a blog about javascript, node, and math musings.
twitter plug

No spam. Unsubscribe at any time.